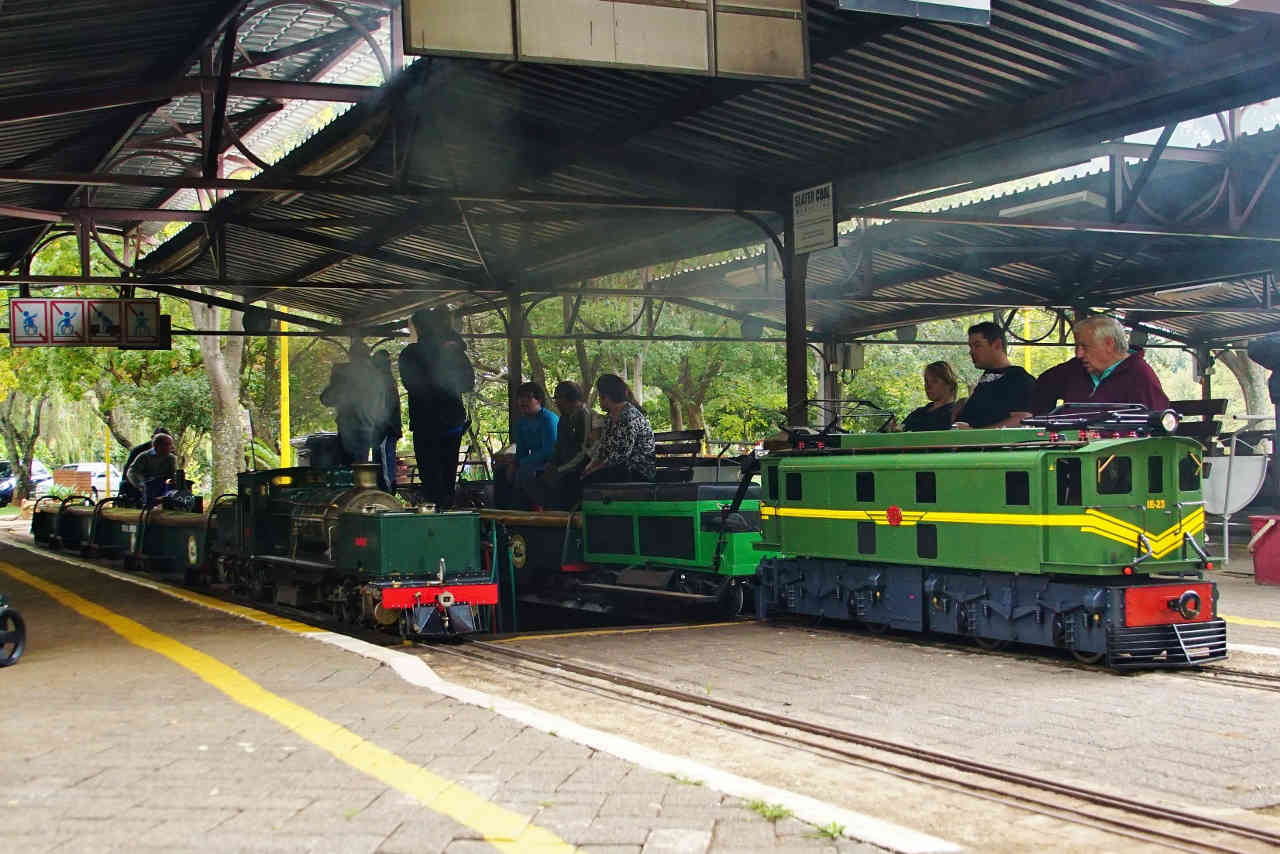 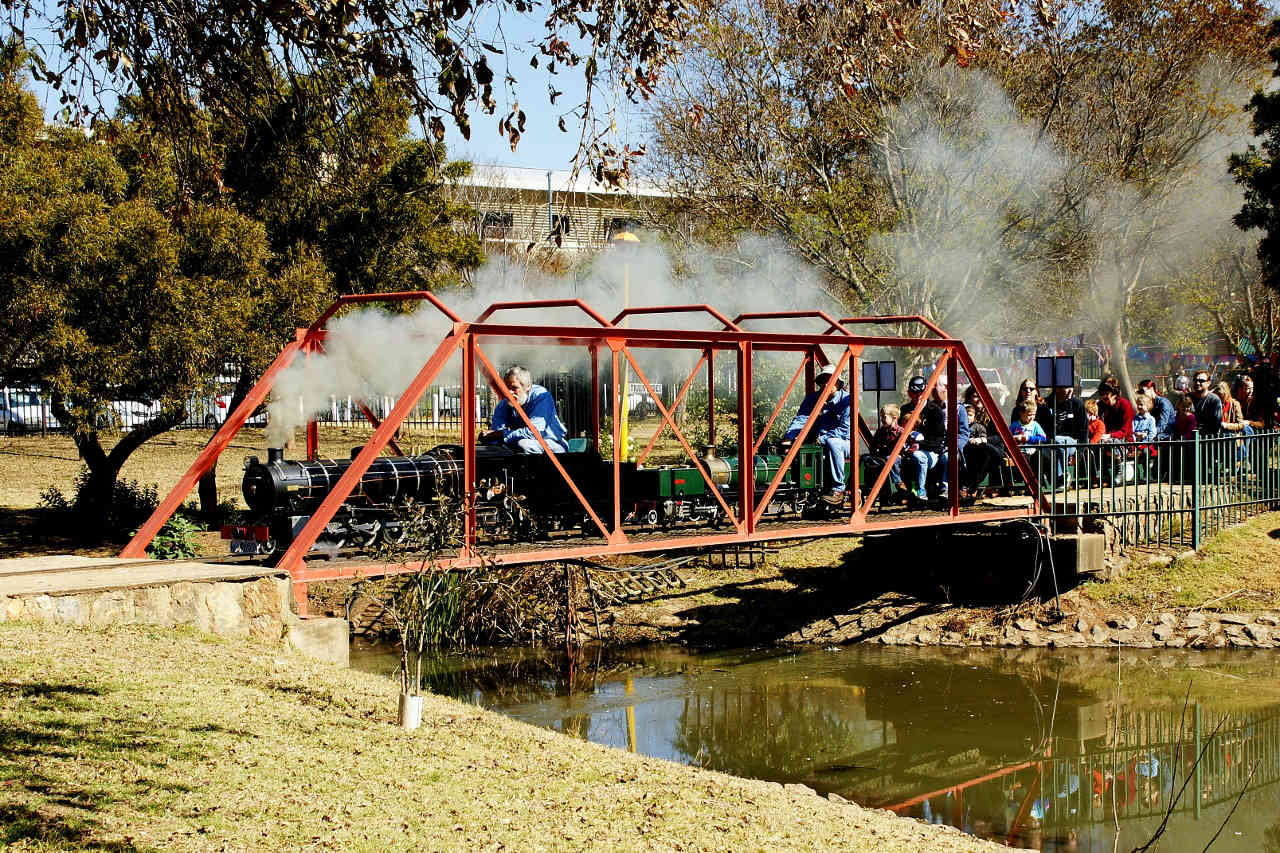 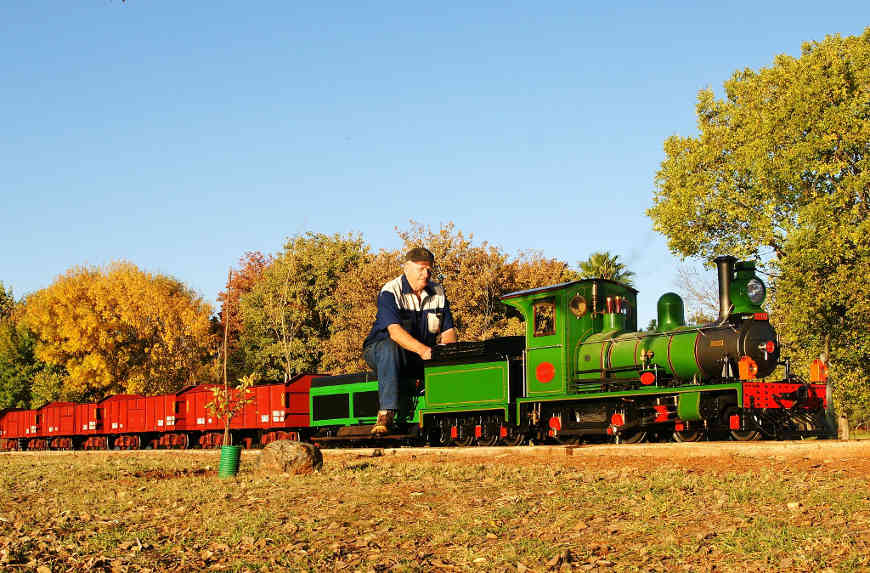 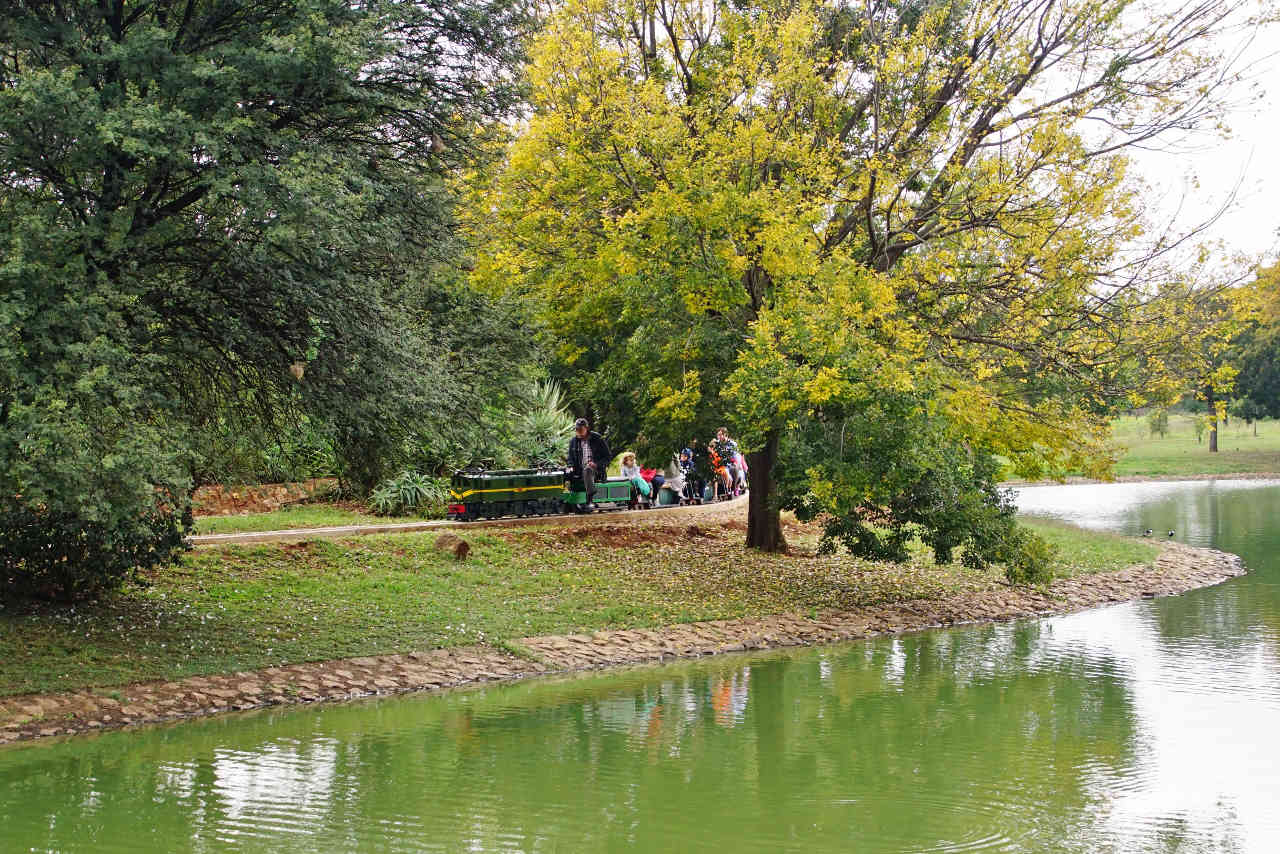 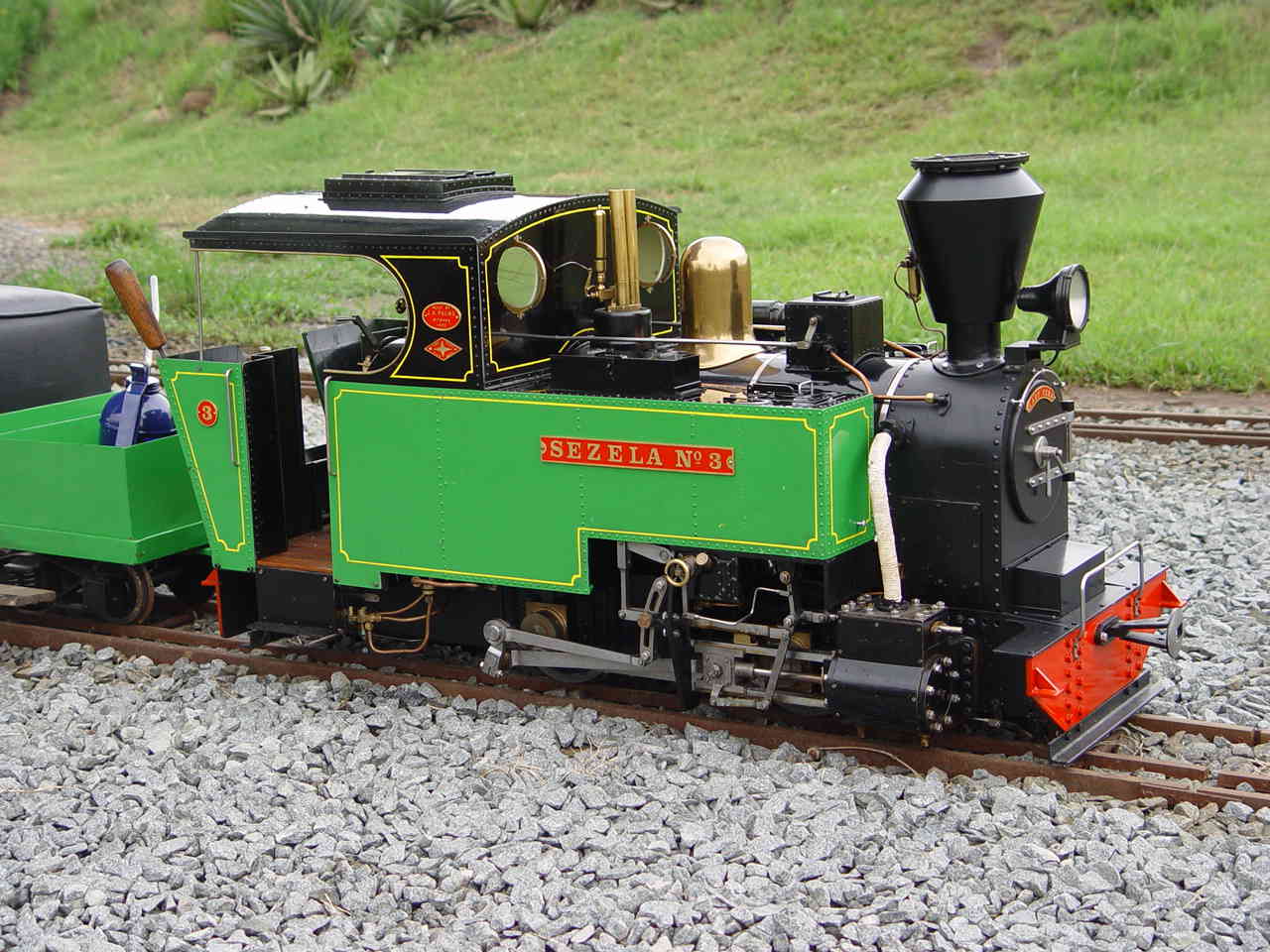 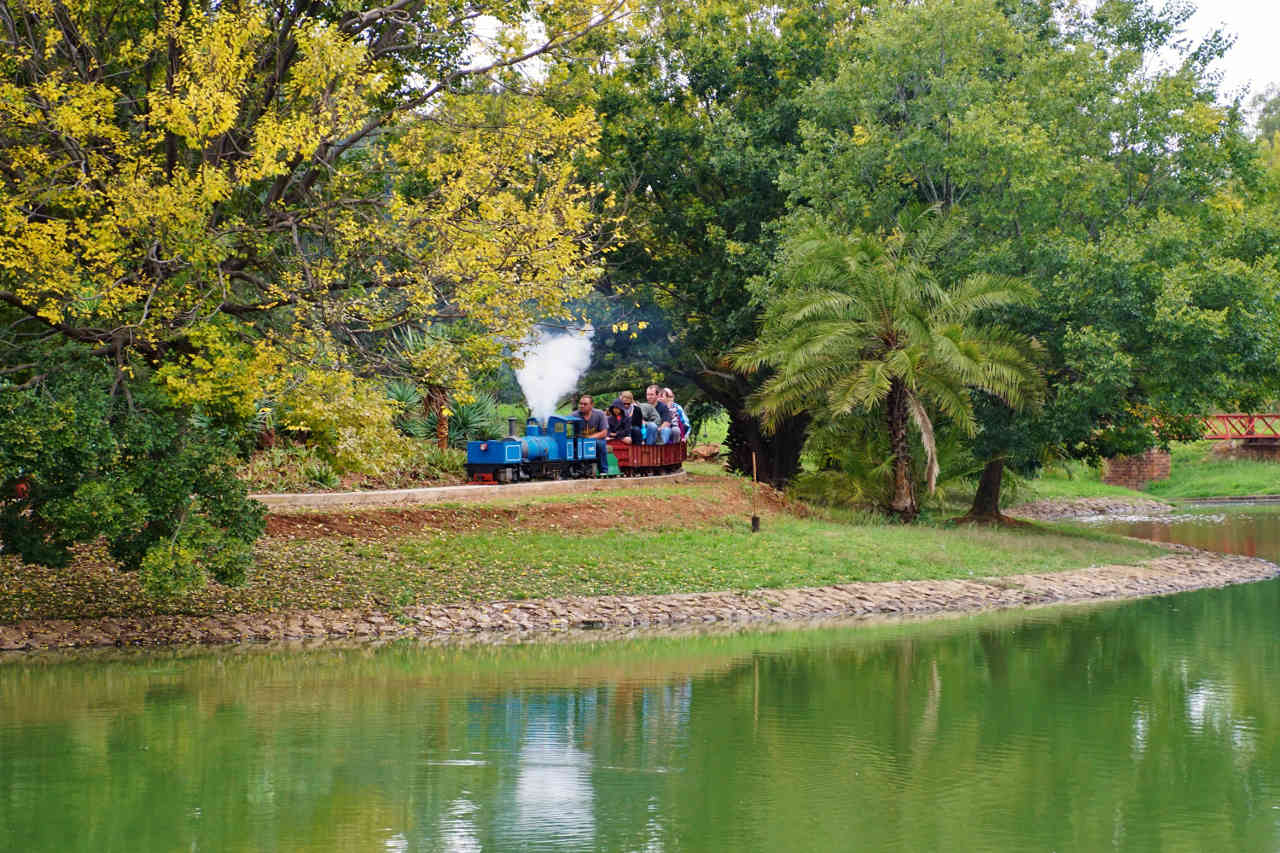 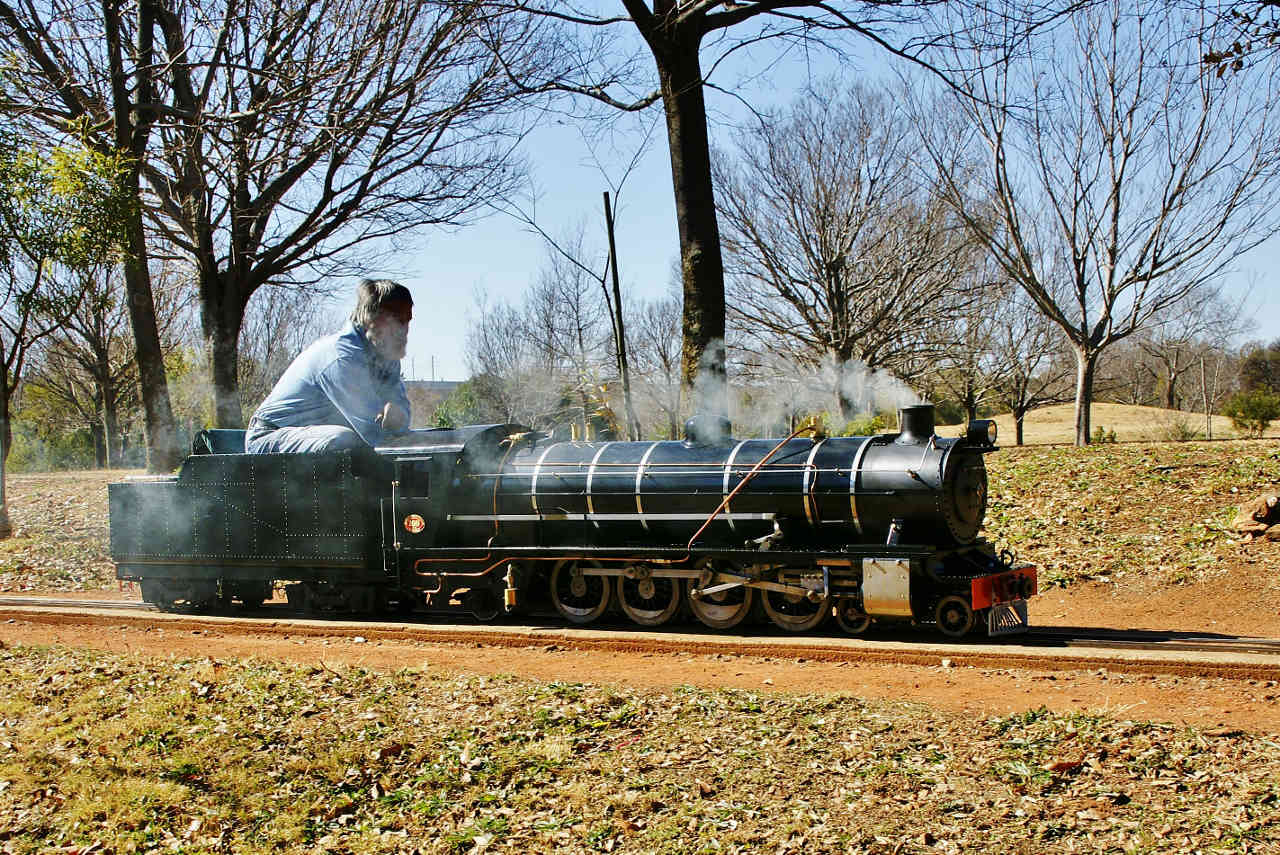 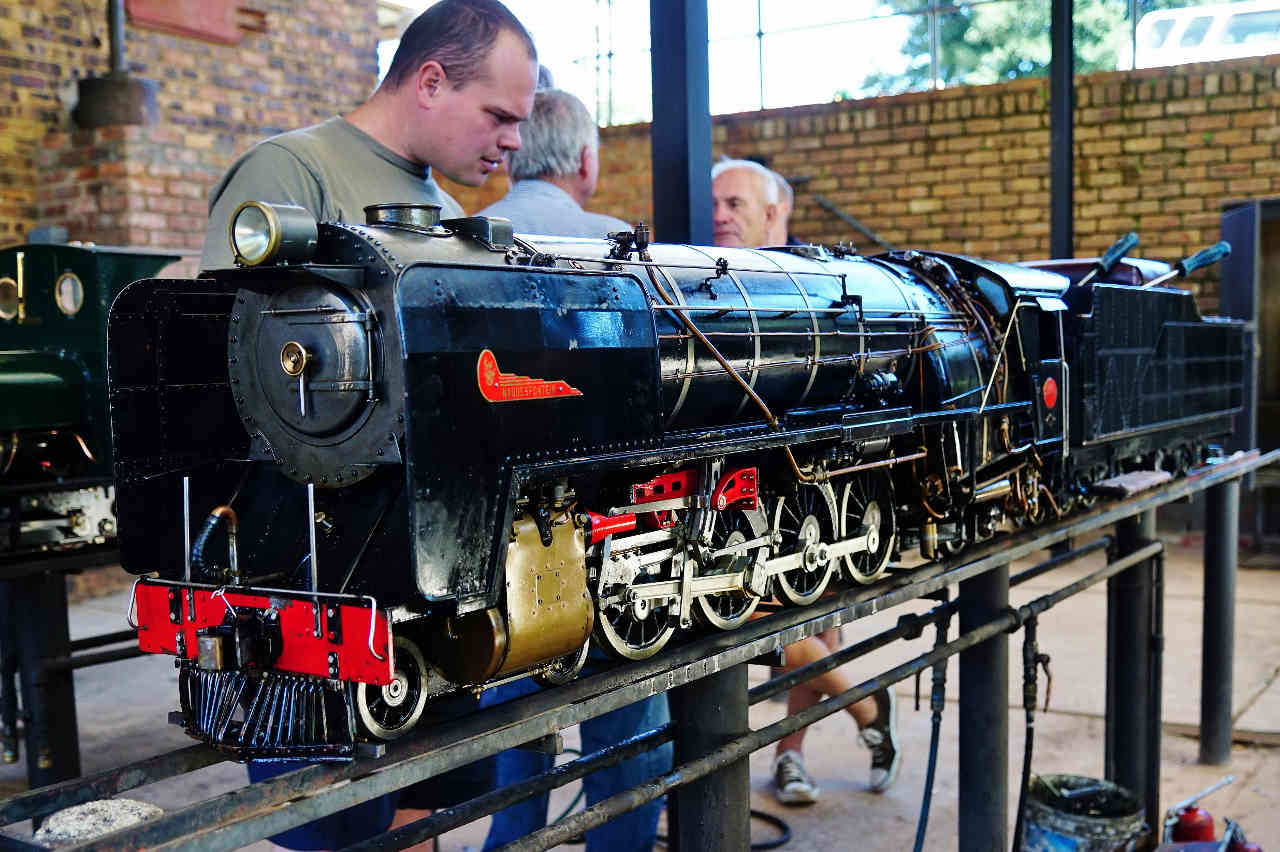 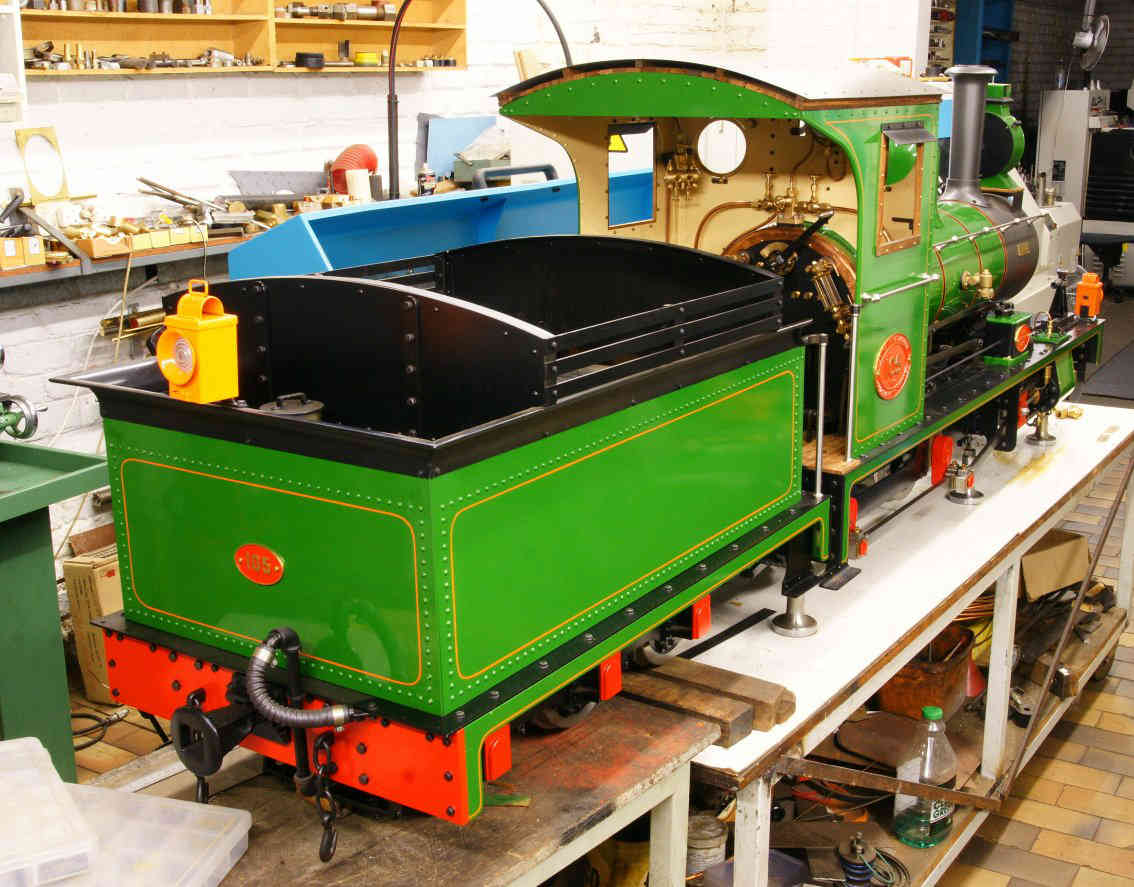 Previous Next
Registered as a Non-profit organization in terms of Act 71 of 1997, Registration No. 275-273 NPO © 2022 - This site was designed, created and is hosted by Property Core